Helping You Stay Ahead

Let us do the heavy lifting and we’ll guarantee the highest quality at the best price without ever having to compromise. We pride ourselves on responding quickly to queries and provide industry leading advice so you can confidently meet your unique development goals. Get a custom training plan designed by one of our friendly in-house specialists today.

Training by video provides unrivalled delivery of essential information in concise and easy to follow videos. The videos can be made ‘bespoke’ to your organisation or you can choose from a selection of our own library of ‘soft skills’ videos.

Elite Training offers a comprehensive range of IT, Professional Best Practice and Business Skills training across the UK.

Our experienced Account Managers work closely with our clients to deliver a range of solutions based on budgets, timelines and individual requirements. Whether you require one-to-one or groups sessions, public or closed company training, we will ensure you receive an individually tailored training service. 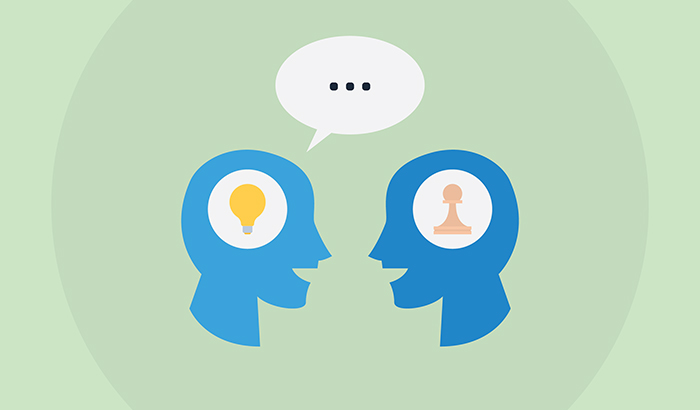 How to expertly manage remote projects

These are challenging times. We are all having to adapt the way in which we work, and there are many challenges to overcome. So, what happens to that project you were collaborating on with your team? What are the challenges you are now facing trying to get that project delivered? These are the questions that many project managers and team members are facing right now.

A new way of communicating

One key area, and this is relevant for the entire duration of the project, is Communications. No more quick daily standups around the team board, or a quick face to face meeting once a week.
We are now facing challenges trying to communicate with our team online. So this is not a big deal surely? Aren’t we just replacing face to face with online meetings? Remember that virtual or remote communications can cause significant barriers to communication. We aren’t able to read body language, sometimes pick up on facial expressions, and can even miss out on the tone of voice due to technical difficulties.

So how do we overcome this?

Remember you are likely to need to meet and communicate virtually with team members and stakeholders, on a regular basis throughout the project, so always make sure that you are following clear guidance to get the most out of your meet up.

There are many more challenges that you will face when trying to deliver projects remotely, contact Elite Training and consultancy to find out more about our one day course which looks at some of these challenges and offers practical tips on how to overcome them. 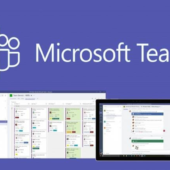 Office 365 to launch supercharged Teams in 2020

Microsoft has dubbed Microsoft Teams it’s “hub for teamwork in Office 365”. However, they were left red faced last week when it transpired they had forgotten to renew an authentication certificate associated with the service. That memory lapse managed to topple the popular group chat and collaboration software, disabling access to the service for 3 hours. Interestingly, this embarassing faux pas has coincided with the first TV commercials being aired stateside for the application during the recent NFL playoffs. The same ad campaign will be rolled out in Europe next month as Microsoft continue to apply serious pressure to Slack, it’s main rival in the group chat space.

End of life for Skype for Business

Despite this temporary blip Microsoft are on track to dominate a market they only entered 2 years ago when they launched Microsoft Teams. We’ve reported previously on how Microsoft hit a daily average user count of 13 million in July 2019. That figure mushroomed to a reported 20 million DAU count in November 2019. Moreover, it’s now used in 500,000 organisations, including 91 of the Fortune 100. Hey, you use Skype for Business though, why should you care? Well, Microsoft Teams is the evolutionary path for Skype for Business users which will literally ‘hang up’ on July 31 2021.

Microsoft defines firstline workers as service or task orientated employees who work on shifts. An example could be a sales associate at a retail store or a factory worker on a production line. Microsoft estimates that there are 2 billion workers employed in these roles and they want to empower your mobile workforce with Microsoft Teams.

One company embracing Microsoft Teams is IKEA who have 160,000 firstline workers worldwide. In one store they have managed to save £30,000 annually by transitioning shift management into Microsoft Teams. Managers can perform administrative tasks for entire shifts. Want Bob to perform a clean-up on ailse 3? No problem, just message him. Need to remind the whole team about the fire drill on Tuesday morning? Send a group message. There’s also increased engagement from workers who can now view upcoming shifts, request time off or even swap shifts with co-workers.

Evolution of the modern workplace

Undoubtably, Microsoft Teams is here to stay. It’s the long term successor to Skype for Business, more feature rich and already cutting it’s teeth successfully on real business problems. It may well have a huge impact on the way you conduct business in your workplace if your organisation chooses to adopt Office 365.

The APMG International AgilePM and Swirl Device logo is a trademark of The APMG Group Limited, used under permission of the APM Group Limited. All Rights reserved.

Due to escalation of COVID-19 and in accordance with guidance from the Scottish Government, we have replaced all face-to-face classroom training with virtual classroom technology, until further notice. In addition, Elite have adopted a remote working model for the forseeable future.

We are still meeting your training needs through the use of learning technology. If you would like further information or a demonstration of our virtual classroom technology please call 0141 222 2227 or email us at info@elitetc.co.uk.